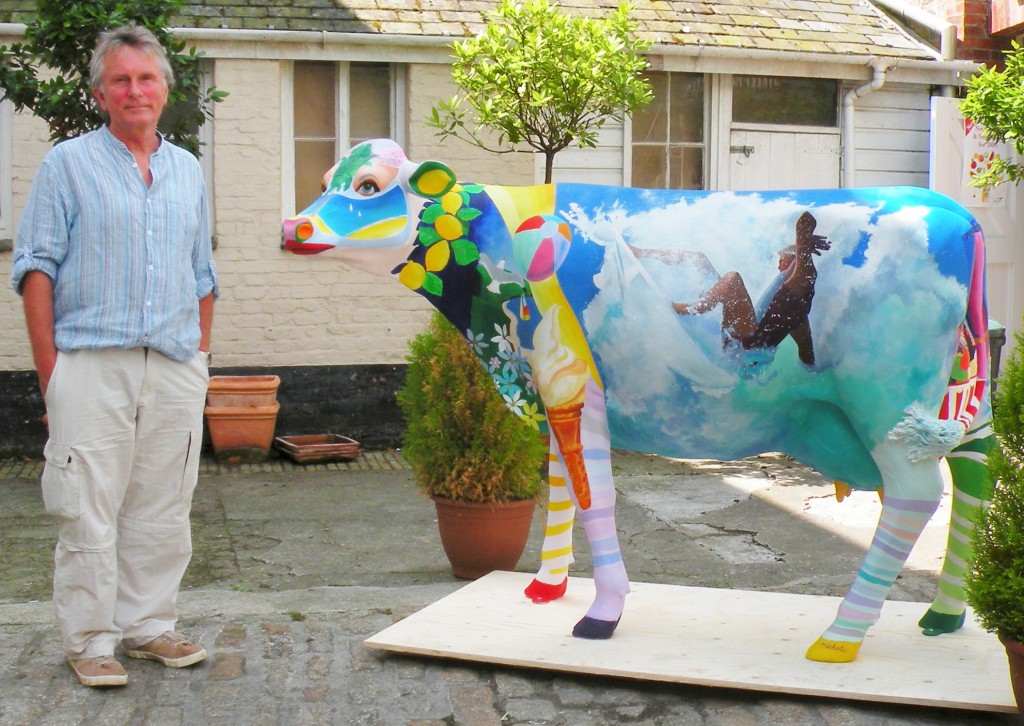 Paul lives at South Barn, in Mithian, where he makes driftwood constructions and paints a wide variety of subjects, often with affinity towards the sea, figures or landscape.

He studied at Epsom, Portsmouth and Brighton Colleges of Art from 1966-1970.  He was a teacher and headteacher for 34 years in Cornwall, before painting full time since 2006. He was a part-time tutor for the University of St. Mark and St. John from 2006 until 2015.  He is represented by the Lander Gallery, Truro and has been a member of the Newlyn Society of Artists since 1973.  He has had many one man shows and mixed exhibitions across the UK and is included in Who’s Who in Art and the Dictionary of National Biography.

His work is in the public collection of the Royal Cornwall Museum, Truro as well as many private collections here and abroad.  He was a prize winner in 2007 in an international competition sponsored by the Arts Council and the Barclays Premiership called ‘Finding Fan Gogh’ or What Football Means to Me.  Paul was featured in the television programme ‘Arts and Crafts’, where he painted the French Market on Lemon Quay. It was shown on ITV in 2004.  In 2009 he contributed to the Jack’s Cows project for the Hall for Cornwall in Truro. He painted a life sized cow with a summertime theme

Since 2010 Paul has contributed to the annual ‘Art in the City’ Festival, painting a large canvas in one day in Truro which was then auctioned. Recently, he has had exhibitions in Exeter( Maynard Bi-annual), Plough Arts Centre, Great Torrington Devon (Open Drawing), Highwaymans Gallery Bury St. Edmunds and Falmouth Art Gallery (The Edge) as well as regularly exhibiting at the Lander Gallery Truro. He holds an annual exhibition in Mithian at the beginning of June. His sculpture is on display at the Olympic sailing centre at Weymouth. 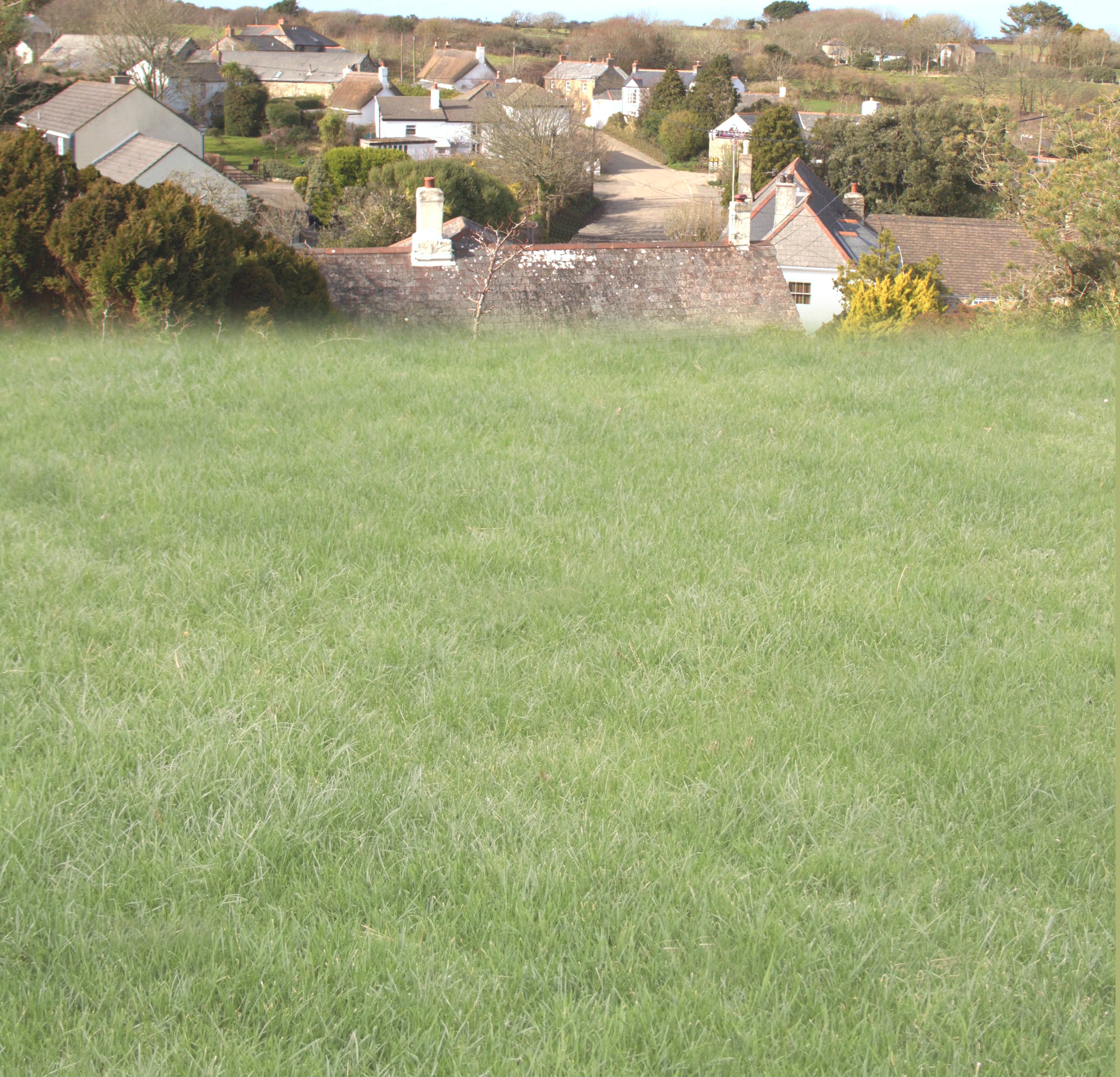